Each car accident is unique, and there are many reasons why a car might rear-end another. However, some of the most common causes of rear-end collisions in Arkansas are:

Due to the physics of being involved in a crash where cars are hit at the rear end, there are certain common injuries that occur among the victims. These include:

Whiplash — The sudden jerking forward and back motion that occurs when the car is hot from the back can sprain the soft tissues around the neck and the back. Signs of whiplash might not appear immediately but can cause pain lasting from a couple of weeks to several months!

Head Injuries — Being hit from the back can cause the victim to strike there head forward. Even if the airbags are deployed in time, it can cause bruising, cuts, swelling, and traumatic brain injuries. Symptoms of a head or brain injury include dizziness, impaired speech, loss of consciousness, and reduced cognitive function.

Back Injuries — The violent force of being hit from the rear end can cause herniated or slipped disks in the back. There is also a risk of fractures and back sprains that can lead to potential long-term disability and pain.

Facial Injuries — The impact of the crash can cause the passengers in the front and back to hit their faces on the dashboard, the seat in front of them, or the windows. This can lead to facial injuries or disfigurement that might be permanent in some cases.

Seat Belt Injuries — Although the benefits of a seat belt far outweigh the costs, the instantaneous tightening of the belt after being hit by a car from behind can cause cuts and bruises across the body.

If you were injured in a rear-end collision, it’s imperative that you act quickly. Hire the services of an experienced auto accident lawyer to help you navigate the frustrating litigation and claims process to get the maximum compensation. 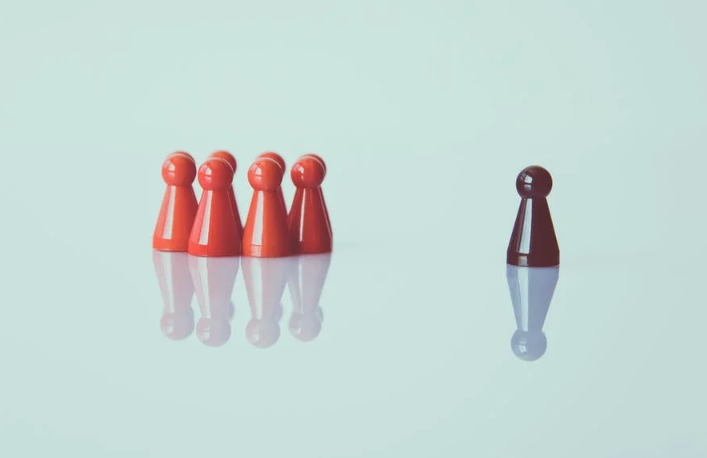 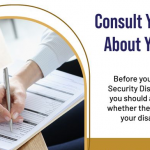 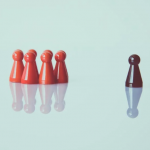 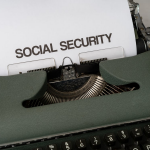