In July 2018, the FDA issued a Valsartan recall. If you took Valsartan or a Valsartan generic blood pressure medication, such as Irbesartan or Losartan, during the past 3 – 4 years for 12 months or longer and then developed Cancer you may be eligible for compensation. The blood pressure medications such as Valsartan, Irbesartan, and Losartan, that contained the active ingredient Valsartan could contain a cancer causing agent known as NDMA (Nitrosodimethylamine).

According to CDC health statement exposure:

“HOW CAN N-NITROSODIMETHYLAMINE AFFECT MY HEALTH? NDMA is very harmful to the liver of animals and humans. People who were intentionally poisoned on one or several occasions with unknown levels of NDMA in beverage or food died of severe liver damage accompanied by internal bleeding. Animals that ate food, drank water, or breathed air containing high levels of NDMA over a period of days or several weeks also developed serious, non-cancerous, liver disease. When rats, mice, hamsters, and other animals ate food, drank water, or breathed air containing lower levels of NDMA for periods more than several weeks, liver cancer and lung cancer as well non-cancerous liver damage occurred. The high level short term and low level long-term exposures that caused non-cancerous liver damage and/or cancer in animals also usually resulted in internal bleeding and death. Although there are no reports of NDMA causing cancer in humans, it is reasonable to expect that exposure to NDMA by eating, drinking, or breathing could cause cancer in humans. Mice that were fed NDMA during pregnancy had offspring that were born dead or died shortly after birth. However, it is not known whether NDMA could cause the death of human babies whose mothers are exposed during pregnancy. It should be realized that exposure to NDMA does not mean that any effect on health will definitely occur.”

This contaminated medication that contains NDMA has been linked to liver damage (fibrosis, scarring, abnormal liver function tests) along with kidney and liver tumors – both malignant and benign. The longer period of time one consumed the contaminated blood pressure medication, the more likely the user is to develop these chronic or catastrophic injuries.

If you or a loved one took Valsartan, Irbesartan or Losartan during the past 3-4 years for 12 months or more and have developed liver damage or cancer, you may be entitled to compensation.  Call Now for Your Free No Obligation Consultation toll free: 1888-TheLawyer (1888-843-5299 toll free)

Previous PostUnbundled Attorney – In Arkansas, income prevents many from pursuing justice. Situation similar to circumstances in Australia.Next Post4 Traits To Look For In A Medical Malpractice Attorney
0Shares

Do You Need a Disability Lawyer Before Applying For SSI Benefits? 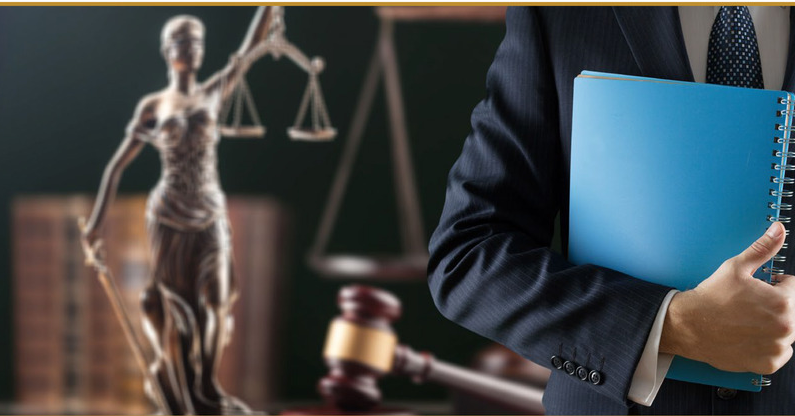 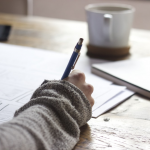 Do You Need a Disability Lawyer Before Applying For SSI Benefits?
November 7, 2022ecommerceadmin 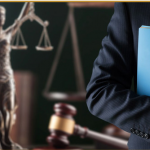 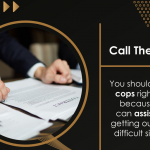 Got Into A Car Accident? Here’s What You Should Do:
September 13, 2022ecommerceadmin