Left-turn crashes are some of the most gruesome accidents to occur on the road. When you’re behind the wheel, it may feel like everything is under control. But a moment of distraction can lead to a lifetime of regret. Even the most experienced drivers are super cautious while making left turns because they’re aware of the danger. A study by the New York City transportation planners revealed that left turn crashes are three times more likely to cause a life-threatening situation than other accidents.

If you’ve been injured in a left-turn crash in Little Rock, Arkansas, here’s all you should know: 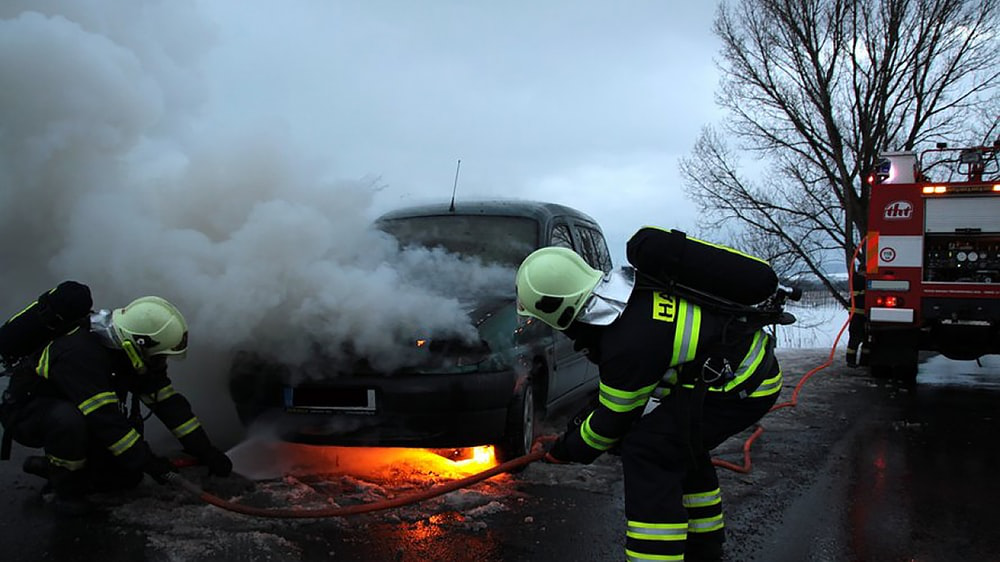 According to the National Highway Traffic Safety Administration (NHTSA), almost half of the millions of car crashes occur at intersections. While making left turns, drivers are required to be vigilant of oncoming cars in addition to controlling their movement.

The most common causes for left-turn accidents include:

Who is to be blamed for illegal and legal left-hand turns?

According to the traffic laws in Little Rock, a driver can only make a left turn when they’re proceeding on a left-turn green arrow. If this wasn’t the case during your accident,  chances are that the driver made an illegal turn. Courts usually hold drivers who make unlawful left-hand turns as responsible for the crash.

However, there are also exemptions for when a driver making the turn isn’t implicated in left-turn crashes. These include scenarios where the oncoming driver was distracted, intoxicated, speeding excessively, had a suspended license or didn’t stop at a red sign. In these cases, the fault mostly lies with the oncoming driver, who’d then be responsible for paying most damages while the driver making the left-turn would have to pay a relatively smaller amount. 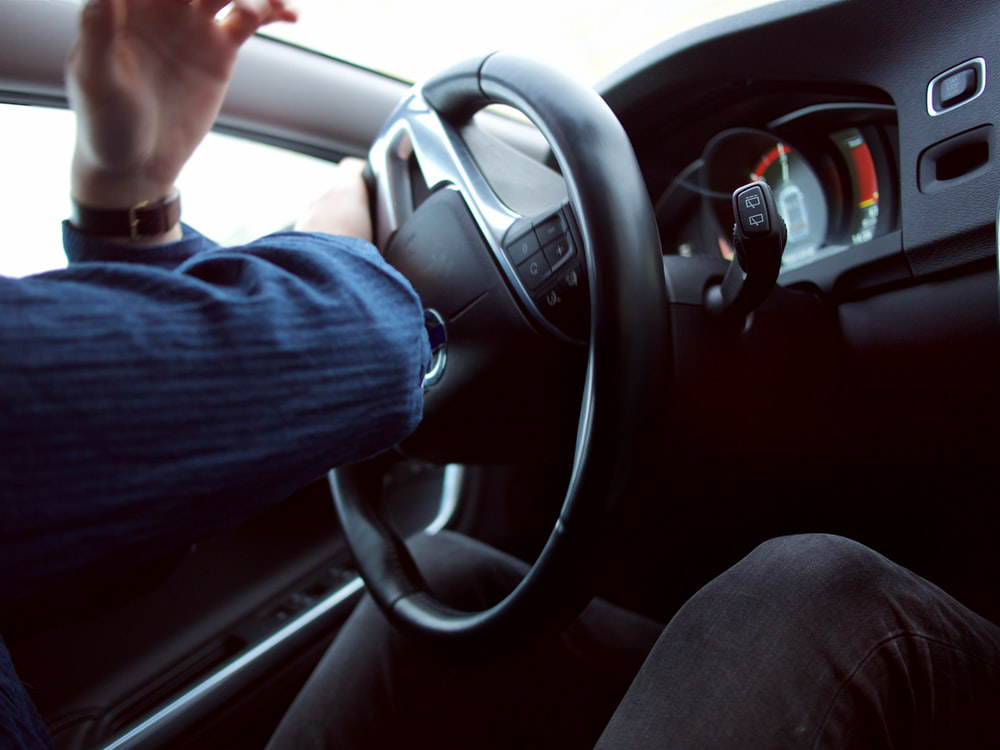 Depending on the case’s complexity, it may become quite challenging to prove fault in court without a proper investigation. Some steps that you can take to build a strong case establishing clear liability include:

When it comes to getting damages for the crash, the insurance company isn’t your friend. They’ll most likely use every trick in the book to reduce compensation. At Lisa Douglas, we fight with all our strength to make sure you’re being compensated fairly for the financial, physical, and psychological damages you experienced due to the crash.

Avail the services of our qualified car accident lawyer in Little Rock today.

Previous PostHow Does Having a Social Security Disability Attorney Help?Next PostTruck Accident Claims in Little Rock: Can You Get Compensated if You Didn’t Have Your Seat Belt on During the Crash?
0Shares 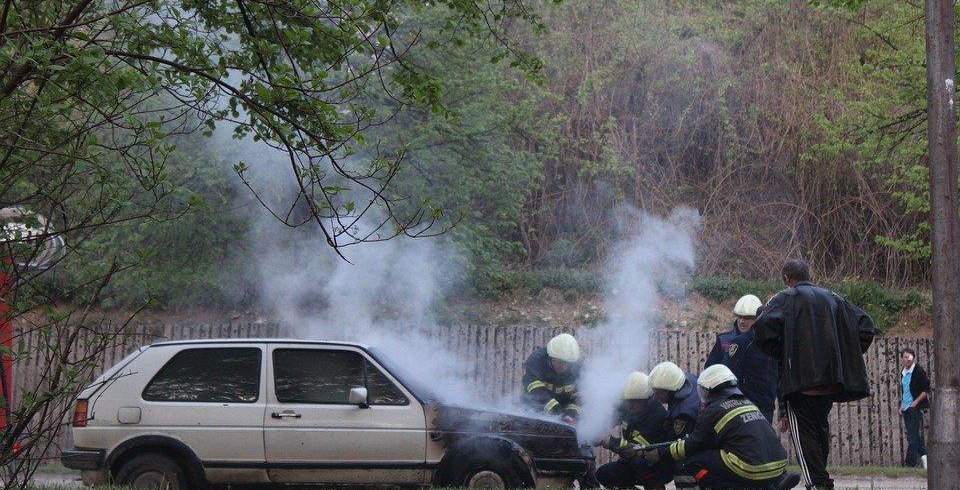 I Crashed My Car—Now What? 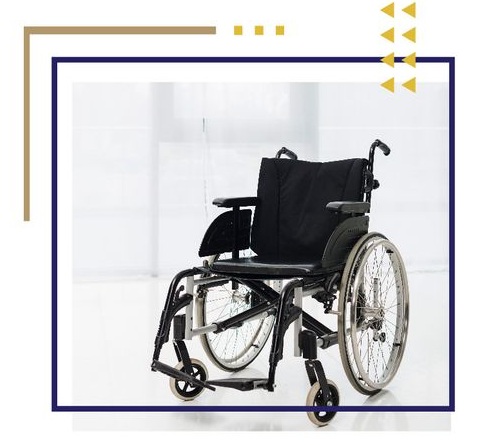 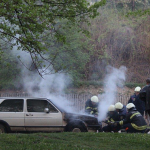 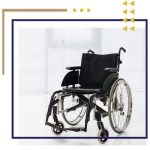 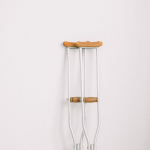